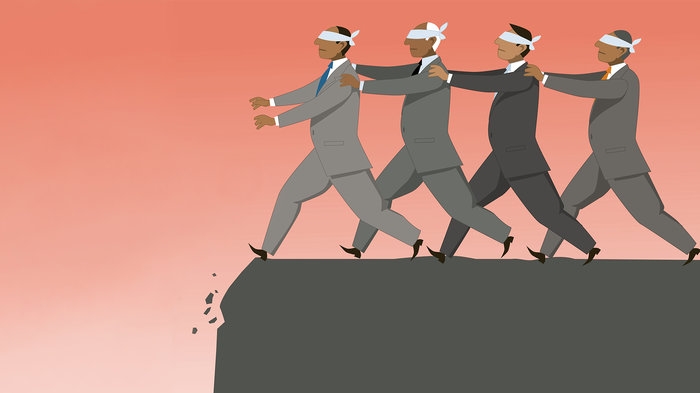 In sociology, James Coleman (1990) observed that “…a group whose members manifest trustworthiness and place extensive trust in one another will be able to accomplish much more than a comparable group lacking that trustworthiness and trust…In a farming community…where one farmer got his hay baled by another and where farm tools are extensively borrowed and lent, [trust] allows each farmer to get his work done with less physical capital in the form of tools and equipment (p. 304, 307).”

Likewise, in economics, Kenneth Arrow (1972) famously stated that “virtually every commercial transaction has within itself an element of trust, certainly any transaction conducted over a period of time. It can be plausibly argued that much of the economic backwardness in the world can be explained by the lack of mutual confidence (p. 357).” Robert Putnam (2000) in political science has written of trust in a similar regard: “A society that relies on generalized reciprocity is more efficient than a distrustful society, for the same reason that money is more efficient than barter. Honesty and trust lubricate the inevitable frictions of social life (p. 135).”